#24 - Main news thread - conflicts, terrorism, crisis from around the globe

Re: #24 - Main news thread - conflicts, terrorism, crisis from around the globe 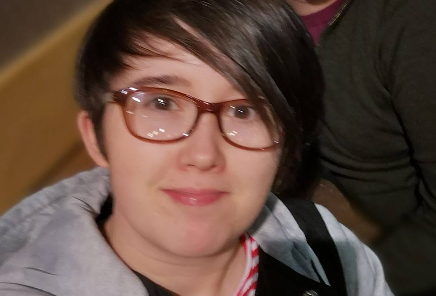 In a statement given to The Irish News using a recognised code word, the New IRA said: "On Thursday night following an incursion on the Creggan by heavily armed British crown forces which provoked rioting, the IRA deployed our volunteers to engage.

"We have instructed our volunteers to take the utmost care in future when engaging the enemy, and put in place measures to help ensure this.

"In the course of attacking the enemy Lyra McKee was tragically killed while standing beside enemy forces.

"The IRA offer our full and sincere apologies to the partner, family and friends of Lyra McKee for her death."