Main news thread - conflicts, terrorism, crisis from around the globe

Re: Main news thread - conflicts, terrorism, crisis from around the globe

KneelB4Zod! wrote:Tiger
@LouisDiko
·
29m
Taiwan DIDNT shoot down a chinese jet. That was fake news. A chinese plane crashed ( as a result of a mechanical failure probably) during a training mission near the Chinese - Vietnamese borders in Guilin city. Thanks to @Sunkway_China for the info. 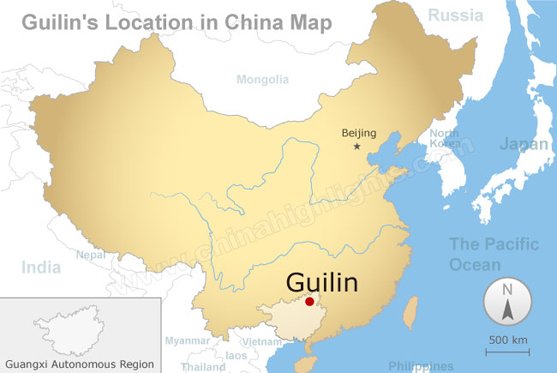 Eastern Lion 东方军事爱好者
@Sunkway_China
·
38m
Confused about why some people said a warplane was shot down by Taiwan forces.
It crushed in Guilin two hours ago, 1050 km away from Taiwan.


Also some reports that it was actually J-10 on training mission.

https://www.zodlikeproductions.net/viewtopic.php?t=206
_________________
"This is not a new world, it is simply an extension of what began in the old one. It has patterned itself after every dictator who has ever planted the ripping imprint of a boot on the pages of history since the beginning of time. It has refinements, technological advances, and a more sophisticated approach to the destruction of human freedom. But like every one of the super-states that preceded it, it has one iron rule: logic is an enemy and truth is a menace." - "The Obsolete Man" - The Twilight Zone, 1961